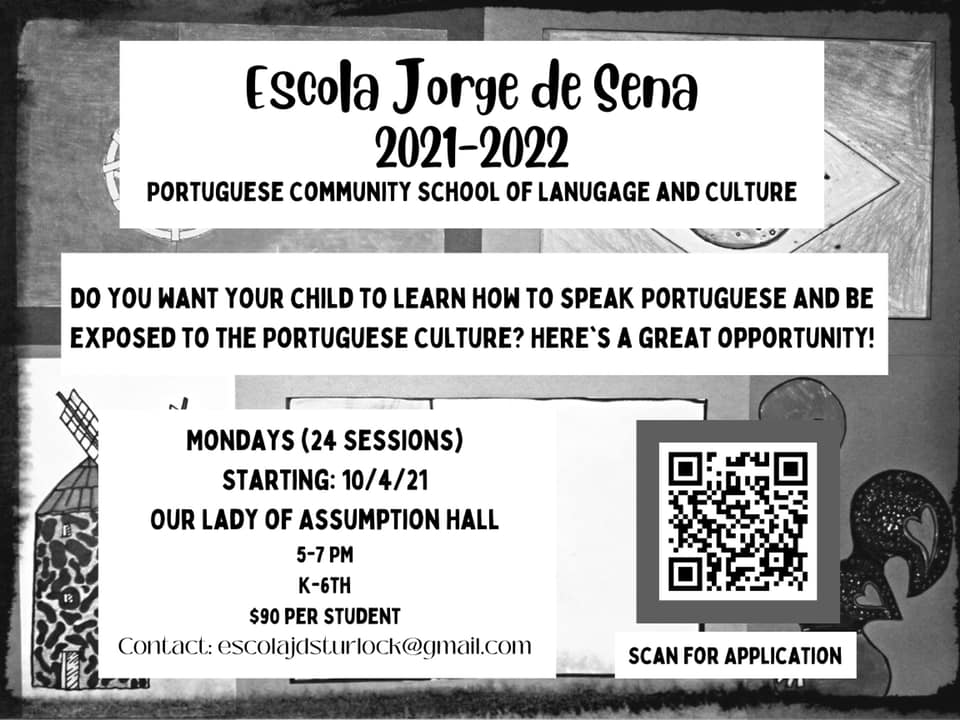 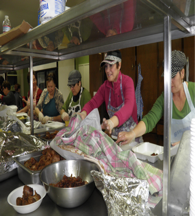 Jorge de Sena School was began in 1985 by parents who wanted their children to attend Portuguese language classes. The first class was offered as a six week summer program in Livingston. There were approximately fifty students, first through sixth grade, and three volunteer teachers. The following year the summer classes were moved to Our Lady of the Assumption Hall in Turlock.

Eventually the classes were changed to Monday nights from 5 PM until 7 PM and were offered from September until the end of May.  As the Portuguese language school grew, parents started a fundraiser to help buy supplies for the school and compensate the teachers.  The fundraiser is held every year in January and it consists of a Matança dinner, where many traditional Portuguese foods are served.